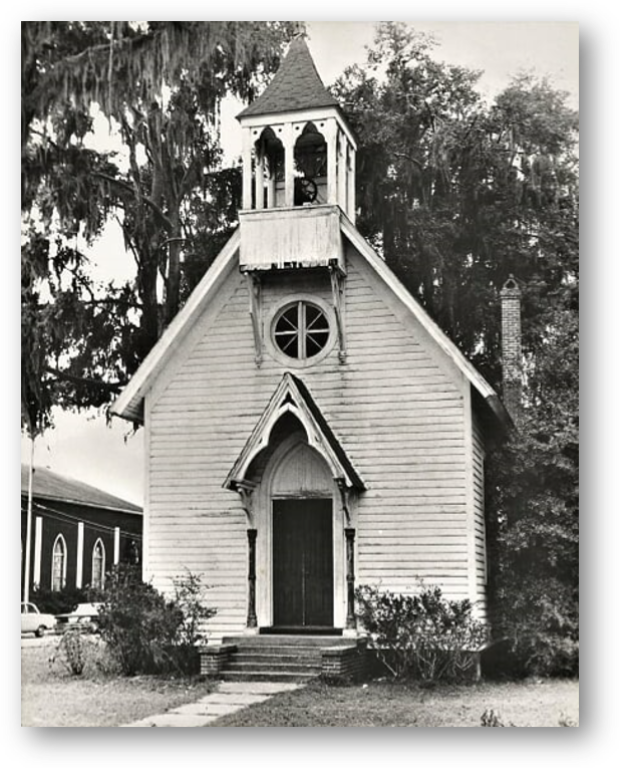 In 1844, Bishop Augustin Verot arrived in Lake City. Crossing the Union Army line, our first Bishop celebrated Mass at City Hall on June 12, 1864. In 1865, Father Joseph Hugon came to Lake City and built the first church, a small, wooden structure on the corner of Columbia and Orange Streets. Father Hugon served the Mission of Lake City where Mass was celebrated and Sacraments administered monthly.

The Lake City Mission became a designated parish in 1944. Under the direction of Father Michael Kelly, Epiphany Catholic Church established a presence at the V.A. Hospital and was their first Catholic Chaplain.

In 1955, the Diocese purchased the present property for construction of a church and elementary school. Under Father Patrick Malone’s direction, the construction of the school began in 1959. The Irish Sisters of Mercy opened Epiphany Catholic School in 1959 and moved into the completed school in 1960. Under the leadership of Father William Kelly, the provisional church was completed in 1966 and the first Liturgy was celebrated on Christmas Eve of that year.

The Sisters of St. Joseph of St. Augustine replaced the Sisters of Mercy at the school teaching the students from 1979 to 1999.

The current church was dedicated on January 7, 1996 by Bishop John J. Snyder.  We continue on that journey started by Bishop Augustin Verot in 1844 as we celebrated our 75th Jubilee in 2019-2020. We invite you to be part of this story. 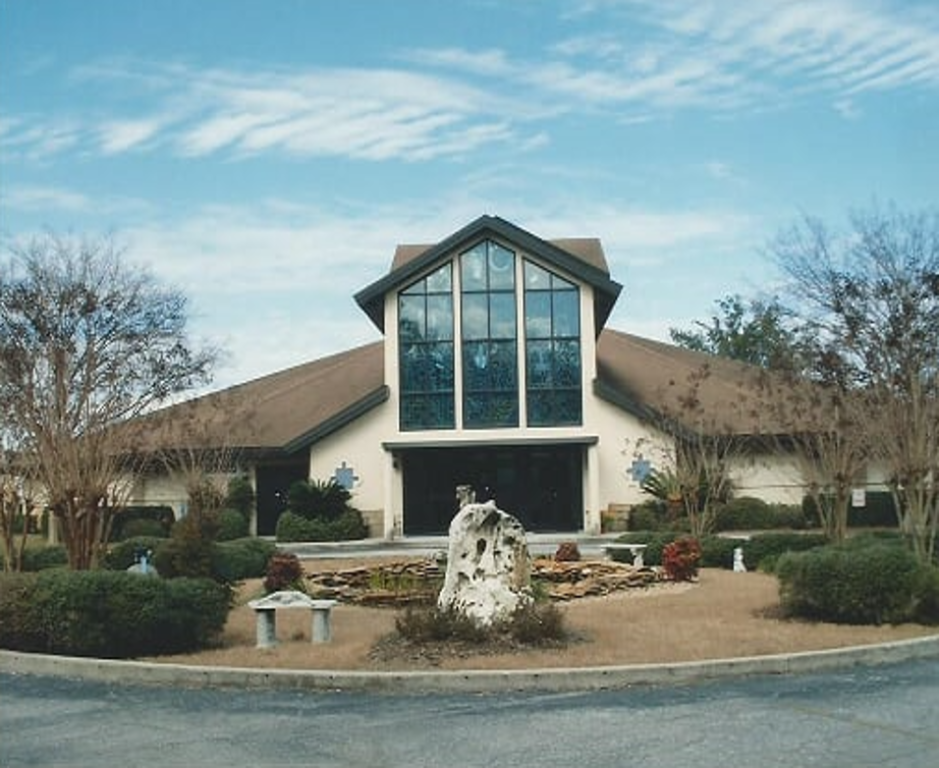